Join the School of Music for two interactive webinars April 26 and 27, on innovative techniques and interventions designed to enhance student practice, training, and experience. Experts from the Centre for Performance Science (Royal College of Music, Imperial College of London) discuss scientifically validated methods for enhancing musical achievement, from physical to psychological to the pharmacological. The webinars provide long-term tools for acquiring and developing new skills, underpinned by physical and psychological principles relevant to all performance traditions that demand dedication and resilience, unique artistic vision, and effective communication. Participation is free.

Performance and Wellbeing: The health benefits and challenges of music engagement

Thriving under Pressure: The psychology of optimal performance

Musicians spend enormous amounts of time and energy acquiring and refining their performing skills, through practice and music study. However, other factors such as exercise science, psychophysiology, sports psychology, cognitive science, and medicine findings, have significant applications to achieving excellence in music.

Music students regularly encounter an elaborate arrangement of mental and physical demands during practice and performance. They have to process and execute complex musical information with fresh artistic insight, technical facility, and a perceptive awareness of audiences’ expectations. Music teachers are faced with the challenge of discovering and developing new ways of assisting musicians to meet the mental and physical demands of performance efficiently and effectively.

Advances in the field of music performance have been relatively slow, for various methodological and technological reasons, but, other performance domains such as sports have benefitted greatly from cross-disciplinary collaborations which create innovative methods for investigating how exceptional musical performances can be produced.

The four experts in Performance Science, Drs. Aaron Williamson, George Waddell, Rosie Perkins, and Terry Clarke are members of the RCM’s Centre for Performance Science and the Imperial College. Their individual expertise and collective findings in exercise science, psychophysiology, sports psychology, cognitive science, and medicine, detail prospects and limits of performance enhancement for our students, and set ground rules for achieving musical excellence.

The Webinars will explore what roles innate talent, environmental influences, and sheer hard work play in attaining eminence; Identify best practices for management of the physical and psychological demands of a profession that is intrinsically strenuous, throughout a career that literally spans a lifetime; Develop criteria for effective performance assessment and reflect on performance enhancement strategies and methods for student performers and their teachers; and, Incorporate innovative technology to enhance performance and musical excellence. 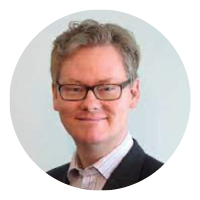 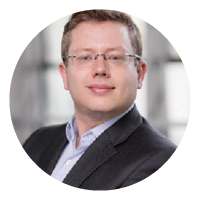 Dr. Waddell is a Research Associate in Performance Science at the Royal College of Music. He is also a honorary Research Associate at Imperial College London. His research focuses on the evaluation of performance, including decision-making among judges and audiences and the development of evaluative skills, as well as how technology can be used to enhance how performance is assessed and performed. George worked on the TELMI project, which sought to develop technologies that enhance instrumental music teaching. He was also a member of the first MedTech SuperConnector cohort, an accelerator for emerging medical technologies where he developed a system of online peer-driven learning. George leads courses and regularly lectures on scientific research methods, the psychology of performance, enterprise and innovation, musicians’ health, and professional skills in musicians. 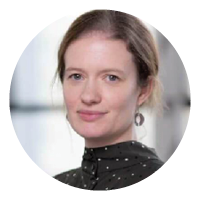 Dr. Perkins is Reader in Performance Science at the Royal College of Music.
Rosie’s research focuses on music and mental health as well as performers’ career development. She is programme leader for the RCM’s ground-breaking MSc in Performance Science. Her work has been supported by the Arts Council England, British Academy, and UK Research and Innovation (UKRI), and has featured in a wide range of international journals and press. Rosie is an honorary Research Fellow at Imperial College London and a Fellow of the Institute of Mental Health University of Nottingham and the Higher Education Academy. From 2018 she is a Fellow of the Royal Society for Public Health (RSPH) and sits on the steering group for the RSPH Arts, Health and Wellbeing Special Interest Group. 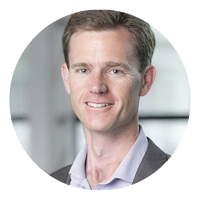 Dr. Clark is Research Fellow in Performance Science at the Royal College of Music and an honorary Research Fellow at Imperial College London. Terry’s research focuses on the assessment and development of performance skills, experiential learning, and stress measurement and management. At present, Terry is working with Imperial College Business School and Enterprise Lab to develop research and pedagogical initiatives focused on the use of interdisciplinary experiential learning to facilitate the development, real-world application, and assessment of business and entrepreneurship skills. Terry manages the CPS’s Performance Simulators, one of which is based at the RCM and the other at Imperial’s Enterprise Lab. These interactive learning facilities allow participants to gain greater self-awareness and command of factors that contribute to impactful performances, communication, and presentations. 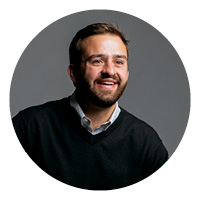 William Hagen has performed as soloist, recitalist, and chamber musician across the United States, Europe, and Asia. This season, William debuts with the Chicago Symphony Orchestra and the Chamber Orchestra of Europe, and performs recitals and chamber music around the United States and Europe. William has recently soloed with the San Francisco Symphony, Frankfurt Radio Orchestra, Detroit Symphony, and more, and has performed at the Louvre in Paris and Wigmore Hall in London. He was the 3rdprize winner of the 2015 Concours Reine Elisabeth. William performs on the 1732 “Arkwright Lady Rebecca Sylvan” Antonio Stradivari, on generous loan from the Rachel Barton Pine Foundation. 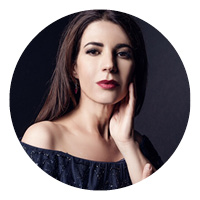 Vedrana Subotic is an  internationally acclaimed concert artist, pedagogue, and chamber musician. Subotic's performances have been described as both “fierce and impressive,” and as “nuanced and expressive, with beautifully phrased lines.”

Subotic, a Steinway Artist, maintains a busy concert and masterclass schedule with engagements in North and South America, Europe, and Asia every year. She has performed more than five hundred works in the solo, chamber, and concerto genres, including the thirty-two piano sonatas, and complete chamber works with piano by Beethoven.  Her 2020 live-streamed concert performances received nearly one million views.

​Subotic is a Professor of Music at the University of Utah. She serves as President of the World Piano Teachers Association-USA, and as the Artistic Director and President of the Intermezzo Concert Series.