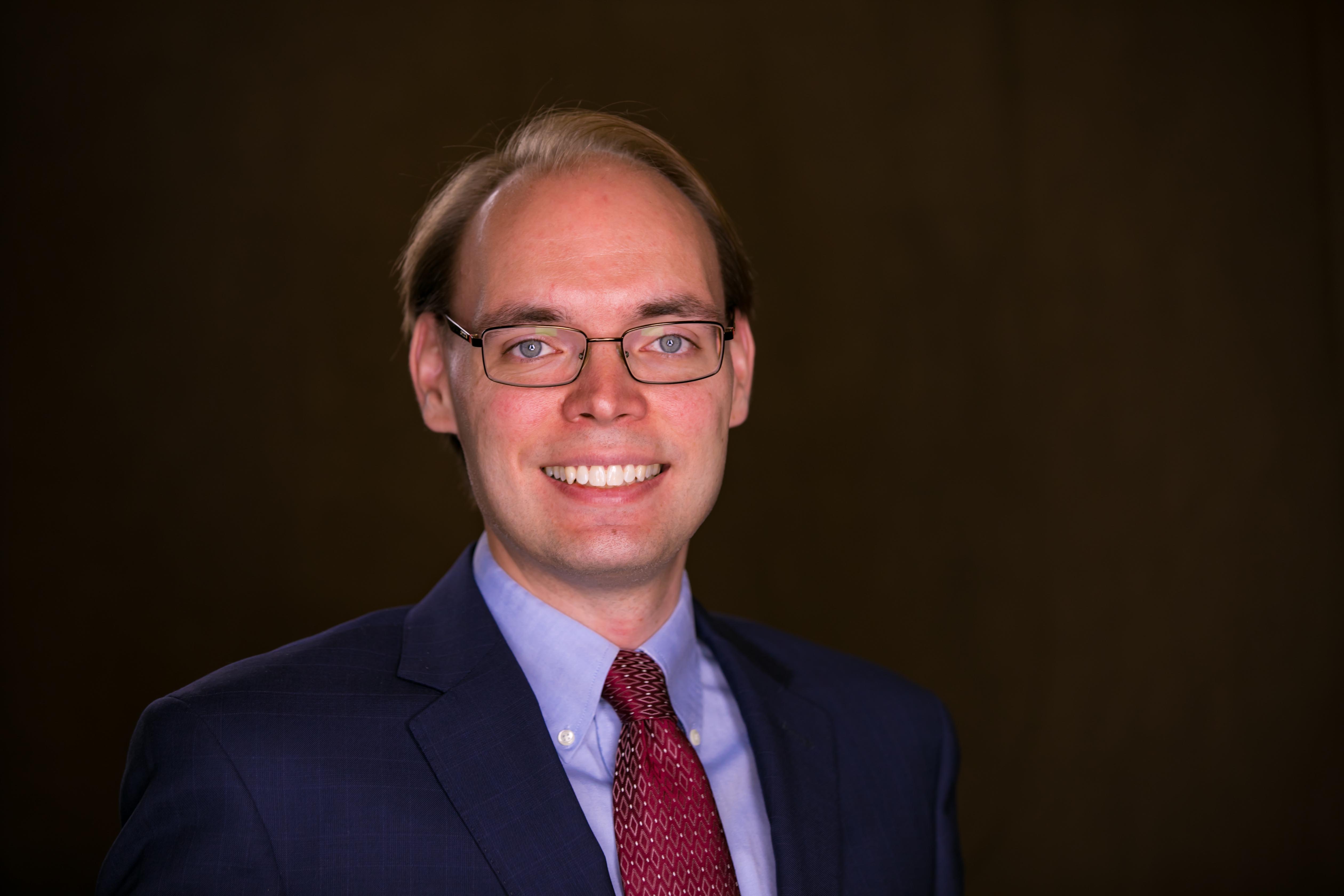 School of Music Assistant Professor, Paul Sherrill's article "Susanna's 'Deh vieni'" was published in the journal Music Theory Online, vol. 24 no. 4 (Dec. 2018). On Nov. 8, the American Musicological Society awarded Sherrill the Roland Jackson Award during its 2020 annual conference. The award recognizes an article "of exceptional merit in the field of music analysis."

It was open to all articles published in 2017-19 that analyzed music composed between 1600 and 1800. Each year the award recognizes an article from a rolling 3-year publication window; successive years consider analyses of music from different periods in music history.

"It's a tremendous honor to receive this award. Music theory sometimes has a reputation for being dry and technical. That's why, in my research about opera, I try to show what theory means in terms of how music can be performed and what emotions it expresses," said Sherrill.

"I would be absolutely delighted if the recognition this article received encourages more people—scholars, performers, and music lovers alike—to look more deeply into the connections between music theory and musical meaning, especially in opera."

Sherrill's article analyzes an aria from Mozart's opera The Marriage of Figaro to show how aspects of the musical composition can inform our understanding of what happens in the action on stage in the opera.

This article offers an analysis of “Deh vieni non tardar,” Susanna’s last aria in Mozart’s Le nozze di Figaro.  The aria stages a diegetic performance in which Susanna serenades an  absent beloved while Figaro eavesdrops, but the aria is not simply a  facsimile of Susanna’s performance. Instead, the music scripts a shift  of the audience’s perspective, moving from a quasi-literal  representation of the performance to a depiction of Susanna’s affective  experience of performing. This shift in perspective realigns how  different musical parameters collaborate to produce meaning.

Observations  from disparate domains coalesce into an interpretation of the aria. The  analysis engages with musical details by starting from hypotheses about  what the piece is (serenade or psychologizing aria), what it does  (deliver text or embody expressive action), and how its musical features  afford those identities. The central analytical questions are what  genre “Deh vieni” belongs to and how its features serve the functions of  that genre.

Complete list of the AMS's awards and honors recipients for 2020.