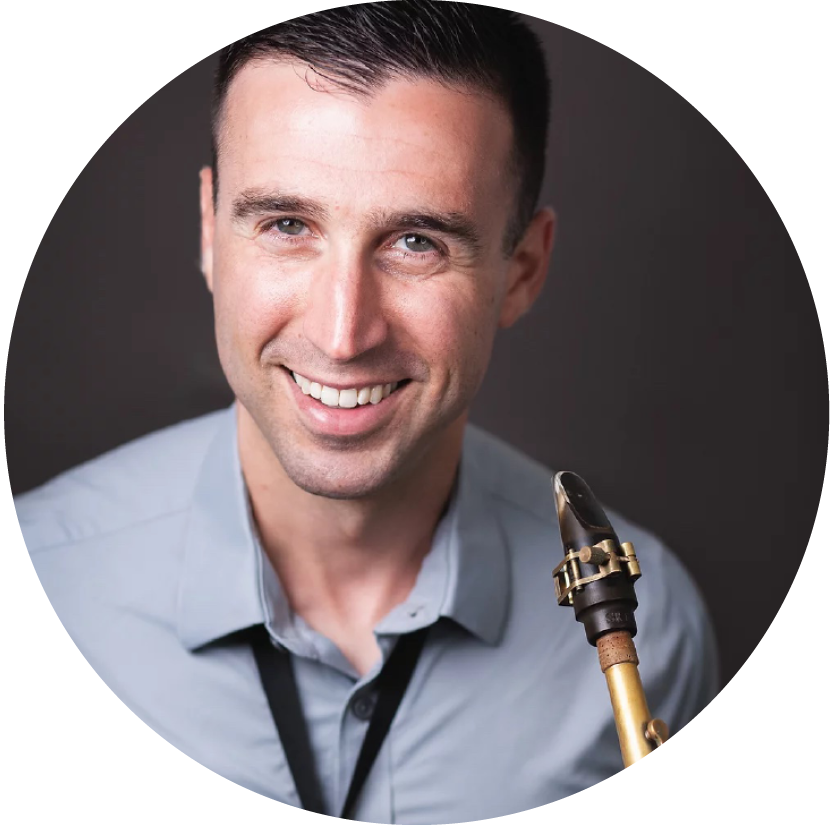 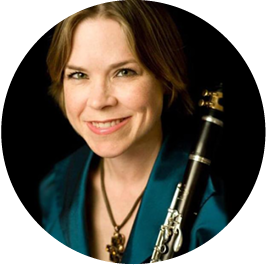 Dr. Laura Grantier earned a Bachelor of Music from the University of Alabama, an MBA from Averett University, and a Doctor of Musical Arts from the Catholic University of America, with further studies at Eastman School of Music. From 2021-2022 she was the Director of Woodwinds at Southern Utah University. From 1995-2021 she was a member of the United States Navy Band in Washington, D.C. where she served as Principal Clarinet, Woodwind Leader, Clarinet Section Leader, and Harborwinds Clarinet Quartet Leader, and performed over 2,250 concerts and ceremonies for high-ranking dignitaries, including the President of the United States, Vice President of the United States, and Secretary of the Navy. She co-founded Darkwood Duo with Percussionist Dr. Lynn Vartan in 2021 and served as Executive Director of Navy Band Clarinet Day from 2012-2020, which attracted 125 participants annually and livestreamed to 23,000 online viewers globally. She is the ICA state chairman for Utah and a Buffet-Crampon Performing Artist. 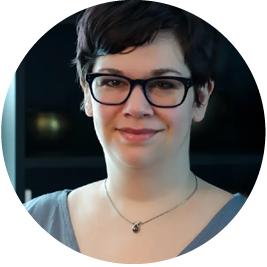 Described as a “new music ninja” by the Hartford Advocate, Jessica Rudman’s music inspires empathy for contemporary social issues through stories of myth, magic, and the modern world. Her works have been performed by the Arditti Quartet, the International Contemporary Ensemble, The American Opera Project, Hartford Opera Theater, and others. Honors include winning the HerVoice Emerging Women Composers Competition, the NewMusic@ECU Orchestra Composition Competition, and a Connecticut Artist Fellowship. She has served on the faculty of Baruch College, Central Connecticut State University, Eastern Connecticut State University, and The Hartt School, where she is the Director of the Hartt Preparatory Academy. 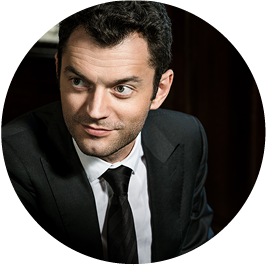 Hailed by the Los Angeles Times for his ‘impressive clarity, sense of structure and monster technique’, Steven Vanhauwaert has garnered a wide array of accolades, amongst which the First Prize at the Los Angeles International Liszt Competition. Mr. Vanhauwaert has appeared as a soloist at the National Center of the Performing Arts in Beijing, Walt Disney Concert Hall, the Shanghai Oriental Arts Center, the Concertgebouw in Brugge, and the National Philharmonic Hall in Kiev. He has appeared with orchestras including the Pacific Symphony, the Lviv Philharmonic, the Sofia Sinfonietta, the Reno Chamber Orchestra, the International Chamber Orchestra of Puerto Rico, the Flemish Symphony and the Kyiv Kamerata.

He has recorded on the Hortus, Sonarti, ECM, and Bridge labels; several of his albums have received 5 diapasons in France as well as a nomination for the International Classical Music Awards. Mr. Vanhauwaert is a Steinway Artist.