Join us to remember the extraordinary legacy of beloved musician, Jed Moss, who our international music community lost last June. This online concert on July 17 at 7 p.m. MT will feature performances by long-time friends and colleagues, as well as remembrances of Jed. Leave uplifted, connected, and inspired.

A free performance. Donations to help us establish the Jed Moss Scholarship Endowment in Collaborative Piano at the University of Utah are welcome and appreciated. Read more about Jed Moss and the concert on the College of Fine Arts blog. 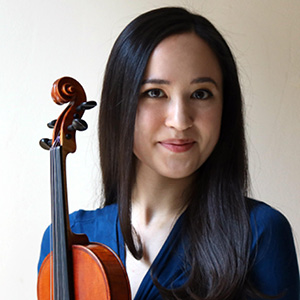 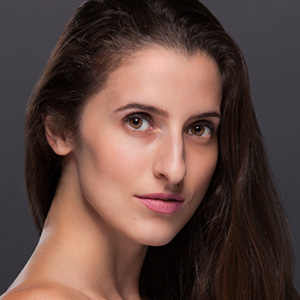 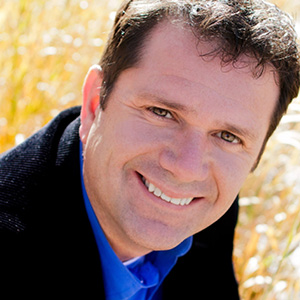 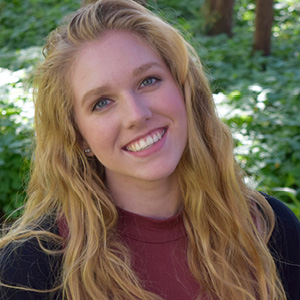 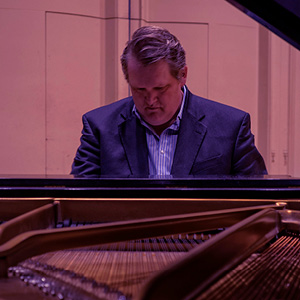 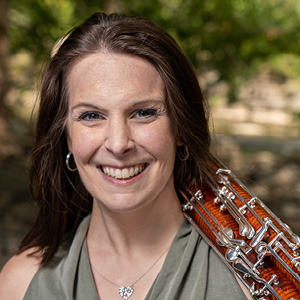 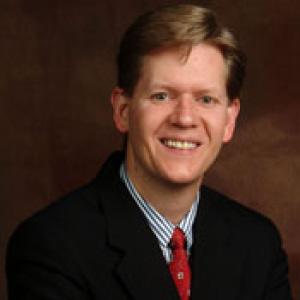 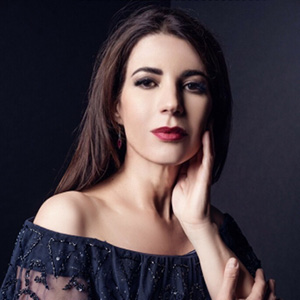 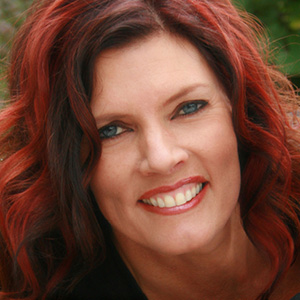 Daniel Bentley, Jed's spouse, extends his deepest gratitude to the extensive community of family, friends, and musical collaborators who reached out with memories, assistance, and resources after Jed's death last summer. While not individually listed here, your love, generosity, and kindness helped make his loss easier to bear.

Our sincere thanks to the following family, friends, colleagues, and supporters of Jed for their gifts to the Jed Moss Collaborative Piano Scholarship.

Please accept our apology for any errors or omissions. Notify us of corrections at andrea.ashdown@utah.edu.

Andrea Ashdown received her Bachelor of Music with Academic Honors from the Cleveland Institute of Music, and her Master of Music from the Juilliard School. She has extensive experience as an orchestral and chamber musician, performing at venues such as Severance Hall, Alice Tully Hall, David Geffen Hall, Carnegie Hall, and Suntory Hall in Tokyo, Japan. Her principal teachers include David Chan, Li Lin, and Stephen Rose.

Jared Oaks is the Music Director of Ballet West, Co-founder of the Composer Discovery Initiative, and a Fellow of the American-Scandinavian Foundation.

Christian Smith is Professor of Bassoon at the Brigham Young University School of Music.  Beyond his responsibilities with the bassoon studio, he conducts the Symphony Orchestra, teaches instrumental conducting, is an active orchestral musician, and regularly performs with Orpheus Winds, the resident faculty wind quintet. Currently he is principal bassoonist with the Orchestra at Temple Square in Salt Lake City.  In the past he has performed with the Utah Symphony, Toledo Symphony, Ann Arbor Symphony, Michigan Chamber Players, and the Sundance Trio. He and his wife, Patricia, are the parents of 9 children.

Sundance Trio was formed in 2005 to explore and perform trios written for oboe, bassoon and piano. Members included oboist Geralyn Giovannetti, bassoonist Christian Smith, and the late pianist Jed Moss. Together the trio has performed throughout the United States, Canada and Europe at colleges, chamber music series and at conferences. In 2014 the BYU School of Music commissioned Utah composer, Alyssa Morris to write for the trio. Her composition, Up and Away (Story of a Balloon) was premiered in New York City at NYU as part of the IDRS Conference. Recent tours took the Sundance Trio to Ireland, Ontario, and Quebec as well as many locations in California, Colorado, Arizona, Georgia, Idaho and Utah. Their third CD recording, “Up and Away” was released in 2017 on the Tantara label. Of this CD, Fanfare Magazine wrote, “The playing of the Sundance Trio is exemplary to the point that I could not imagine better performances of these works, each of which is a true gem of woodwind chamber music. I cannot conceive of anyone hearing this disc being anything less than thrilled with it.”