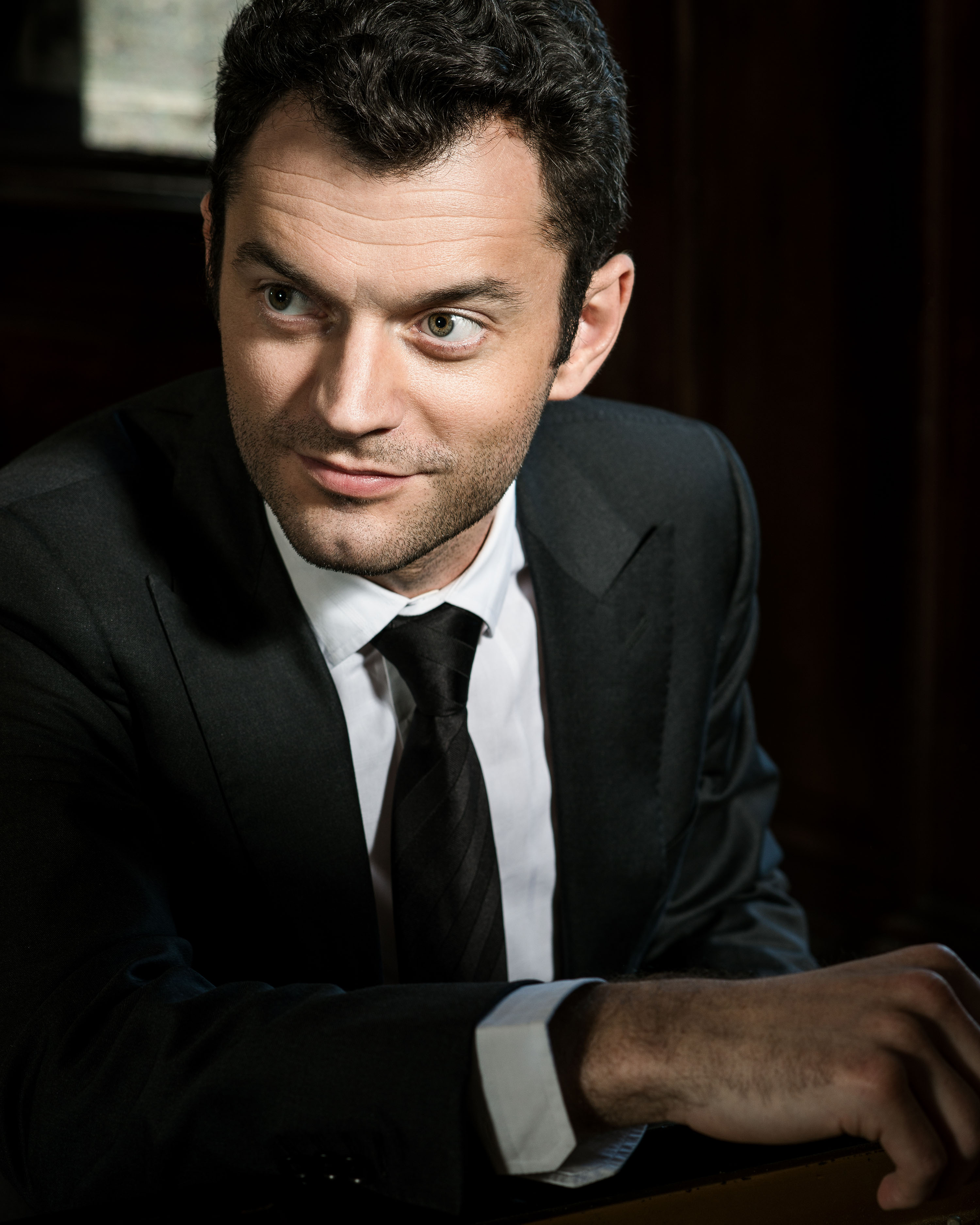 A native of Belgium, Steven Vanhauwaert was hailed by the Los Angeles Times’ Mark Swed for his “impressive clarity, sense of structure and monster technique.”  Since then, Mr. Vanhauwaert has appeared in solo recitals at the world’s leading venues, including the Walt Disney Concert Hall, the Concertgebouw in Bruges, the National Center for the Performing Arts in Beijing, and the Shanghai Oriental Arts Center. He has appeared with orchestras such as the Pacific Symphony, the Flemish Symphony, the Lviv Philharmonic, Sinfonietta Sofia, the Reno Chamber Orchestra, Kyiv Kamerata, and the International Chamber Orchestra of Puerto Rico.

Many of Mr. Vanhauwaert’s performances have been broadcast live on networks such as CBS, PBS, K-MZT, K-USC, K-PFK, K-NCJ, W-FMT, and RTBF. He was also a featured guest in a documentary on creativity for the German/French channel ARTE. He is the co-director of the Unbound Chamber Music Festival in Mammoth Lakes, a 3-week long summer festival featuring guest artists from around the world. He also serves as the Artistic Director for the Second-Sundays-at-Two recital series in Rolling Hills, CA.

He is the recipient of the Maurice Lefranc award, the Galiot Prize, and the Grand Prize at the 2004 Los Angeles International Liszt Competition. His discography covers a wide range of composers, from Woelfl and Liszt to Stravinsky, Mansurian and Éric Tanguy. He has recorded on the Hortus, Sonarti, ECM, and Bridge labels. His recordings have garnered praise in the international press; several of his albums have received 5 diapasons in France, the Coup de Coeur on France Musique, 5 stars in the Pizzicato Magazine, and a nomination for the International Classical Music Awards. Mr. Vanhauwaert is a Steinway Artist.