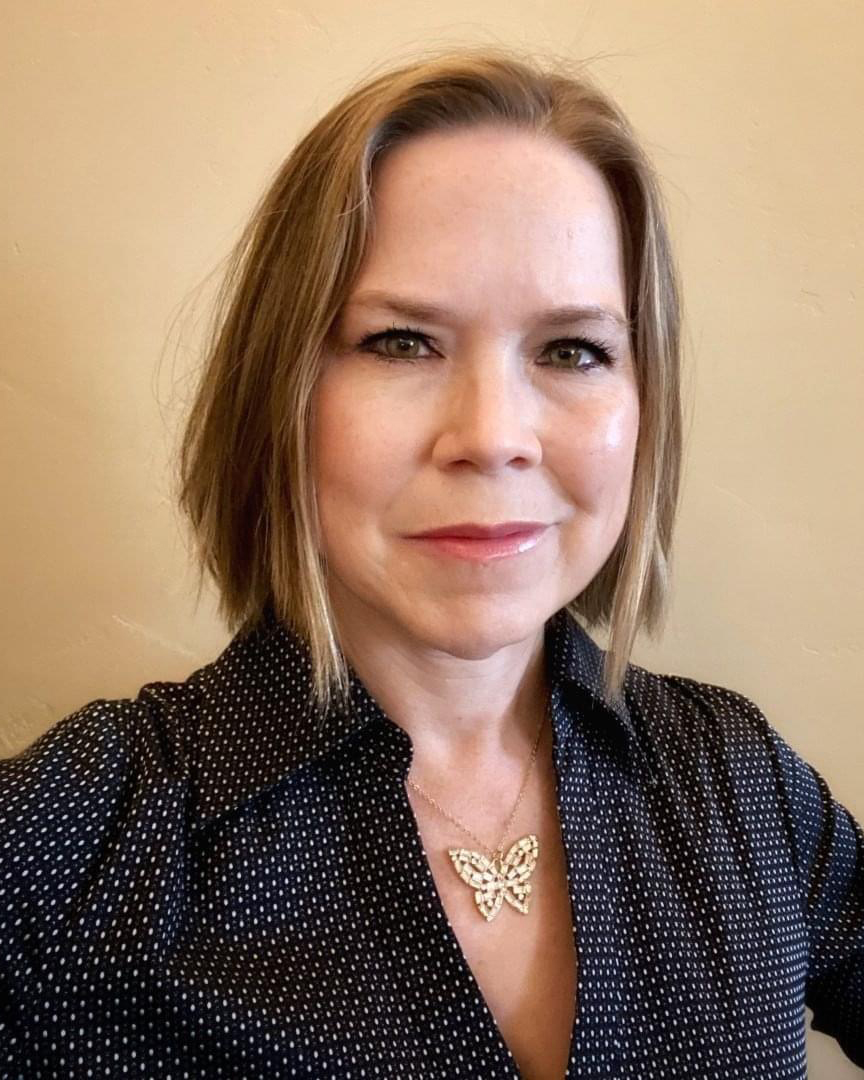 Dr. Laura D. Grantier earned a Bachelor of Music from the University of Alabama, an MBA from Averett University, and a Doctor of Musical Arts from the Catholic University of America. Her teachers are Scott Bridges, Ken Grant, and Eugene Mondie.

Dr. Grantier is the Assistant Professor of Clarinet at the University of Utah. She is the Secretary for the International Clarinet Association (ICA) Executive Board and is also the ICA Utah state chairperson.

From 2021-2022, she was the Director of Woodwinds and Assistant Professor of Clarinet at Southern Utah University. She served as guest at the 2022 SUU Honor Band. She formed the SUU faculty woodwind quintet and numerous woodwind ensembles. The SUU Clarinet Quartet performed at the 2022 ClarFest in Reno, NV and the Flute Choir performed at the 2022 NFA conference in Chicago, IL. She also founded SUU Woodwind Day, a one-day student-centered symposium, dedicated to music education through recitals, and masterclasses. Featured guest artists included Dr. Charles West and Dr. Jeremy Reynolds.

Prior to her appointment with the United States Navy Band, she pursued a Master of Music at the Eastman School of Music. She has performed with the Rochester Chamber Orchestra, Annapolis, Arlington, McLean, New World, Tuscaloosa Symphonies, and the National Symphony Orchestra. She was principal clarinet of the American-Russian Youth Orchestra, the Capitol Wind Symphony, and is currently principal clarinet of the Virginia Grand Military Band.

Dr. Grantier has appeared as soloist on numerous occasions with the United States Navy Band, including national tours and the 2014 Midwest Orchestra and Band Clinic in Chicago. She was also a featured soloist at the 2013 CMEA conference, the 2012, 2014, 2016, and 2019 International Clarinet Association Conferences, 2017 Clarinetissimo in Seattle, the 2009 GMEA conference, the 23rd annual Alabama Honor Band Festival, and the 2022 Utah Clarinet Festival.

In 2012, Dr. Grantier founded Navy Band Clarinet Day, an annual education outreach symposium for clarinet students and enthusiasts. The event provided musical enrichment and interaction with Navy Band clarinetists and guest artists, representing the pinnacle of the profession from the orchestral, band, and academic