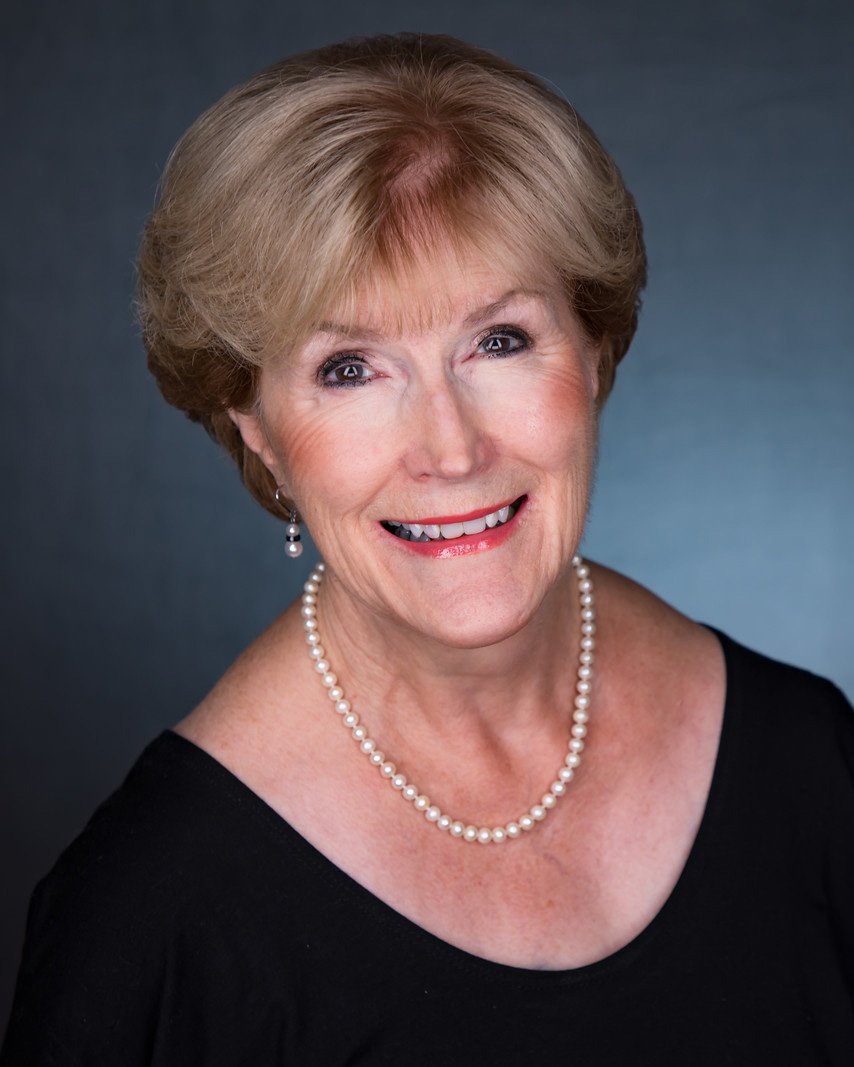 Concert pianist, recording artist, arranger, composer and master teacher, Lenora Ford Brown is a Professor of Music at the University of Utah, where she was nominated for the distinguished teaching award. She has concertized extensively throughout the Far East and the United States and has appeared in several performances with the Utah Symphony, and the Salt Lake Symphony. She has also soloed with the University of Utah Wind Symphony, the Utah Philharmonia, the University of Utah, BYU, Utah Philharmonic, and "Celebration" Chamber Orchestras, the Davis Symphony Orchestra, the Utah Youth Symphony, and the Salt Lake Repertory Orchestra. She was named as one of the Top Ten New LDS Artists. Professor Brown has been appointed to the distinguished international roster of Steinway Artists. Recently, she was nominated a member of ACME, a distinguished association of Artists, Composers, Musicologists, and Educators who are widely known and acclaimed in their fields of musical endeavor internationally. She won the first attendant prize in the Ms. Utah Senior America pageant. Professor Brown was inducted in the Hall of Fame at her alma mater, Clearfield High School. She was a soloist on the University of Utah Piano Area Centennial Concert in a performance of Bach’s Concerto for four pianos and orchestra, and she performed with the piano faculty on numerous University of Utah School of Music Sundays @ 7 Christmas concerts and the final Gala celebration in the spring of 2014. She has also performed at numerous local events, on a recital series in California, and was a soloist on a piano faculty concert at Steinway Hall in New York. In 2015, she was honored with the naming of the Lenora Ford Brown Recital Stage at the Bountiful Davis Arts Center.

In 2017, as a one piano- four hand team, Professor Brown and her daughter, Heather, performed as guest artists at the Mu Phi Epsilon International convention in Denver. They also won first place and were awarded gold medals in the 2017 United States Classical International Piano Competition. They performed at the Winners concert at Carnegie Hall in connection with that competition. In 2018, Professor Brown performed in Scotts Valley, California, and was a featured performer at a Temple Square Concert. In July 2018, Professor Brown was invited to perform in Nova Sad, Serbia at the World Piano Conference. She also performed for the Music Teachers National Association board at a banquet held at the Bountiful Davis Arts Center. In 2019, she performed on faculty concerts and numerous other local events.

Professor Brown is a winner of the Best of State Award in the Instrumental category. She received a gold medal and was a featured performer at the Best of State Awards Gala held at the Salt Palace. The Brown/England Piano Duo were the only winning pianists from the United States (and one of only three piano duos world-wide) to be selected as a winner of the Web Concert Hall International Competition. As part of the duo, Professor Brown won a first place award in the prestigious New England Conservatory International Chamber Music Ensemble Competition. She received a gold medal, a first-place certificate and was awarded a performance at Carnegie Hall on Memorial Day. Winners of the Utah Arts Council Performing Artist Tour, the duo performed a two piano concerto with the Salt Lake Symphony, as well as in concert at the Temple Square concert series. Their performances included concerts at the Utah Music Teachers Convention, the University of Utah Professors Emeritus, the Monticello Concert Series, the Kenley Amphitheater summer series, a University of Utah Faculty Spotlight concert and at the Mu Phi Epsilon International Convention in Florida.

In 2011, Professor Brown gave a series of concerts in collaboration with two of her children, pianist Heather Thompson and cellist Evan Neal. These concerts were presented at Cabrillo College in Aptos, California, at the University of Utah School of Music Sundays @ 7 concert series, and at the Temple Square Concert Series held at the Assembly Hall on Temple Square. In connection with the concert at Cabrillo College, Professor gave a lecture/demonstration on the Transcriptions of Franz Liszt and a masterclass for the students, teachers and community. Earlier that year, she was an instructor and served as a judge in the summer 2012 and 2013 University of Utah International Piano Seminar.

Professor Brown has been the Guest Artist at Utah Music Teachers Conventions several times, and has performed numerous times in the Temple Square Concert Series. She has performed in the Nova Music Series, the Chamber Music Society Series, has teamed with musicians from the Utah Symphony in concert, and was a member of the International Piano Trio. She is a member of the highly acclaimed Ivory Keyboard Quartet and performed with that ensemble for the 2002 Winter Olympics. Winner of several competitions, including the Music Teachers National Association State and Regional piano competitions, and top pianist at the Sterling Staff International Competition, she is a former pupil of Gladys Gladstone, and also received extensive training at the University of Michigan with Theodore Lettvin, John Perry, David Burge, and Leonard Shure. She has also studied with John Browning, and has performed for Vladimir Ashkenazy.

Author of the teacher workshop titled "Reaching for Repertoire" (currently a video production), Professor Brown presented several workshops in Utah, Idaho, California, and Chicago. She also authored "Beginning Keyboard", a self-teaching piano course containing course books and accompanying video production, which is being marketed internationally. Other video productions which contain music performed by Professor Brown are "Classical Seasons" and "Classical Ivorys". She has also completed and markets twenty two Compact Discs of her playing. She is the creator and author of the Heaven Sent product line, a series which is in constant demand and which contains books of her piano arrangements and CD's featuring her playing of those arrangements. She also completed a book of Christmas piano pieces and a CD called Rejoice, and has arranged many pieces for two, four and five pianos, all of which have been performed at various venues. Recently, Professor Brown arranged six pieces for nine pianos for the annual holiday concert at the University of Utah. They were performed by her and the entire School of Music piano faculty. Professor Brown continues to be prolific in arranging music for various piano combinations in preparation for publication.

Professor Brown has served on the Utah Music Teachers Certification Board and holds a permanent Music Teachers National Association Professional Certification in piano. She is listed in "Who=s Who in Music", "Who=s Who in American Women", and is a member of Mu Phi Epsilon Music fraternity, and the National Federation of Music. She is currently a board member of the Bountiful Davis Arts Center.

In addition to arranging, recording and performing, Professor Brown teaches very promising young pianists majoring in Piano Performance at the University of Utah and also teaches in her private studio. Her students have won and placed in numerous state and national competitions and have received various scholarships and awards. They have been soloists with the Utah Symphony on Salute to Youth, the University of Utah Symphony, the Salt Lake Symphony, the Oquirah Mountain Symphony, the American West Symphony and the Summer Arts Festival Orchestra. In 2019, three of her students won first place in the University of Utah SummerArts competition and will play with concertos with orchestra in the 2019-2020 academic year.

Students of Professor Brown have auditioned and been accepted at many nationally acclaimed universities and conservatories. They have completed Masters and DMA degrees in piano performance, collaboration, and piano pedagogy and have established themselves as highly regarded musicians and teachers. She continues to teach at the University of Utah and also maintains a private studio of gifted young pianists at her home.