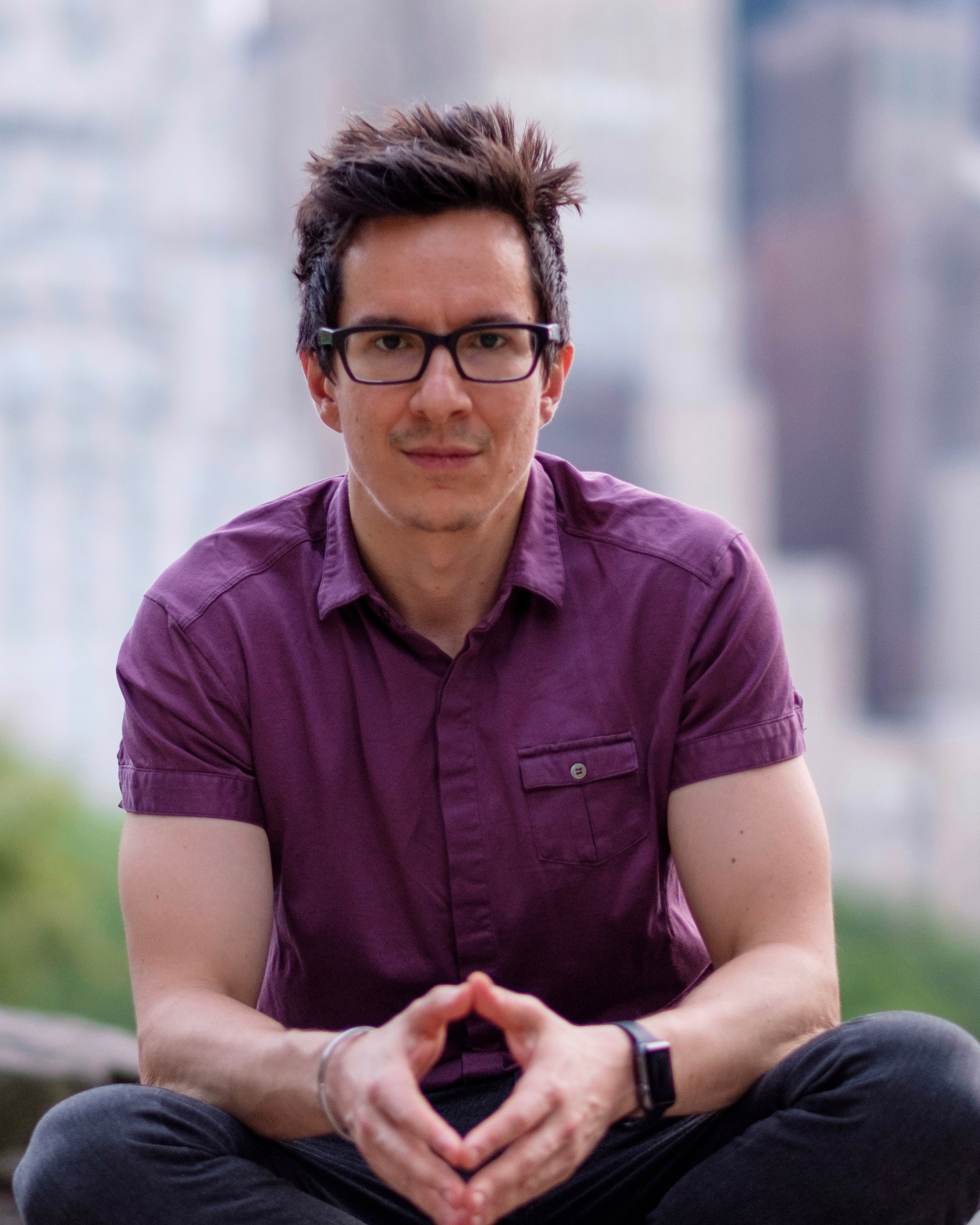 Alessandro pursued a college education in mathematics in Torino, Italy, while performing as a self-taught musician. He then relocated to France, earning a scholarship as a jazz pianist at the Conservatoire à Rayonnement Régional de Nice, France. To further develop his career as a jazz pianist, Alessandro relocated to New York City, where he received several awards and scholarships to complete a Bachelor of Fine Arts at the City College of New York, a Master of Music at the Aaron Copland School of Music (Queens,NYC), and to enter candidacy in the doctoral program at Stony Brook, NY. In New York, Alessandro became the protégé of pianist Marc Copland, who mentored him as a jazz pianist, composer, and recording artist, with a specific emphasis on harmonic innovation and advanced approaches to improvisation.

Alessandro appears in several recordings as a sideman, and in 2020 released his second album as a co-leader, Simply Begin Again, for the prestigious label Fresh Sound New Talent. Simply Begin Again is the result of a highly collaborative project featuring Josiah Boornazian, and is the sequel to A Dark and Stormy Day (Fresh Sound New Talent Records, 2016), featuring Alessandro Fadini original compositions. Alessandro’s richly complex playing has been described as “aggressive” and “über-proficient,” yet “subtle and spacious.”

In recent years, Alessando has been steadily incorporating electronic elements in his live performance, both through the use of electric and electronic instruments, as well as introducing elements of computer-generated music and by self-publishing electronic music. For Alessandro, electronic music is a vehicle for harmonic and timbral explorations which sit well in his personal approach to jazz.

In addition to teaching, performing, recording and producing music, Alessandro is interested in enhancing music education with technology, with an emphasis on creative coding. Leveraging his skills in mathematics and computer programming, he created the tech startup Pixel Portalz, which won the ASCAP Music in the Metaverse Challenge Award in 2022 with the SolTunes Project. Through Pixel Portalz, Alessandro has also produced and published SpaceEars, a gamified mobile experience to teach functional ear training, available both for iOS and Android platforms. For more information, please visit aleksfadini.com.