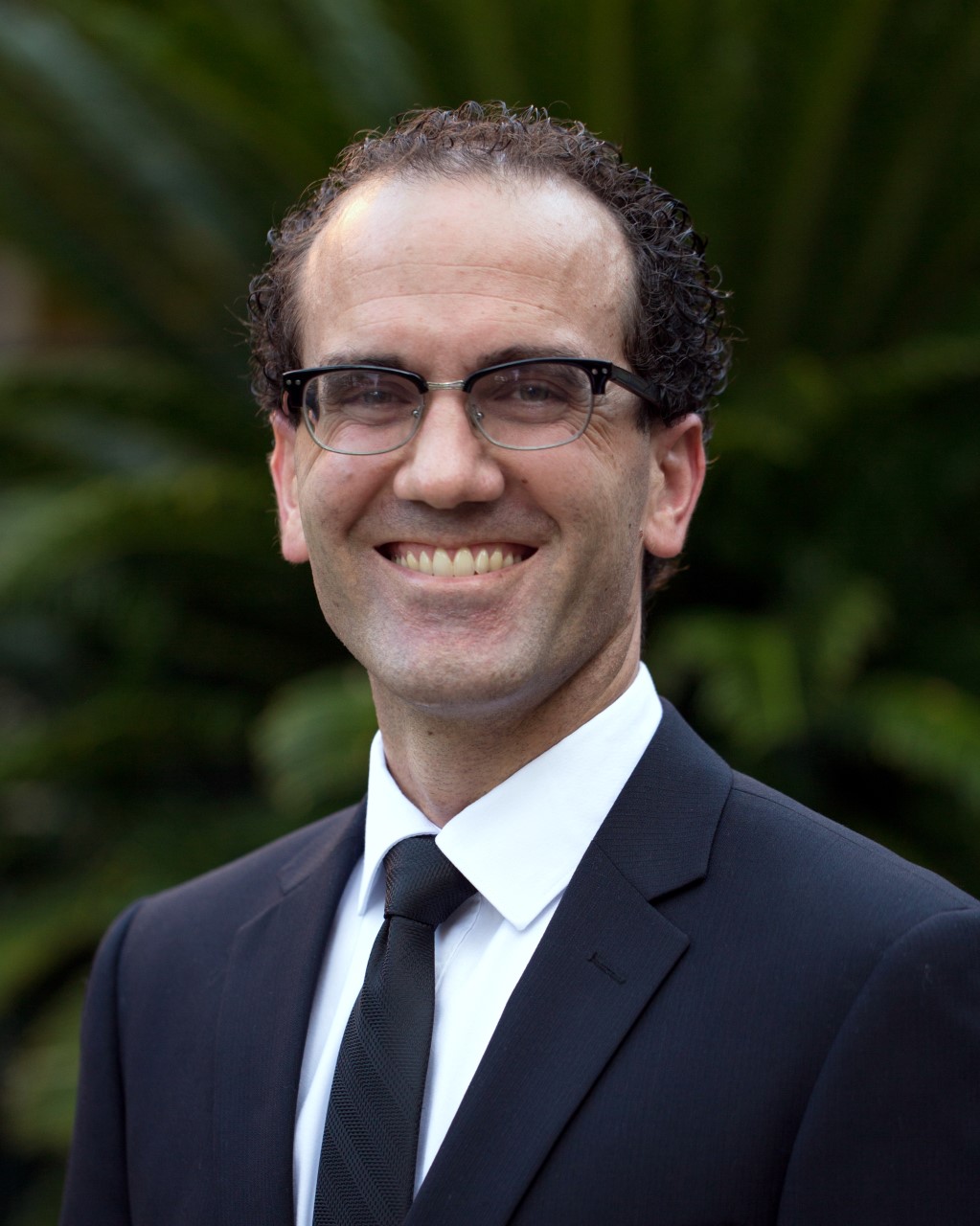 Dr. Austin Thorpe grew up in San Diego, CA before moving to Utah, Florida, and now again Utah to study and teach choral music. He is Visiting Director of Choirs and Visiting Assistant Professor at the University of Utah for the 2021/22 school year.

He was the 2017 recipient of the Sorensen Legacy Award for Excellence in Music Education, an award presented by the Utah State Office of Education and state superintendent. He taught at Herriman High School from 2011-2017. Under his direction, the HHS Chamber Singers became one of the premiere high school choral ensembles in Utah, along with their treble chamber ensemble, Vivace. The HHS Vivace were featured performers at the 2017 UMEA mid-winter conference, rising to prominence as the premier high school treble ensemble in Utah. The Chamber Singers received straight superior scores at their region and state festivals from 2012-2017, being one of two Utah high school chamber choirs to maintain that streak during that time. Additionally, he conducted the Christ United Methodist Church Chancel Choir from 2010-2017, and was adjunct faculty at Westminster College in Salt Lake City, conducting the Westminster Chorale from 2011-2015. He conducted the Herriman Orchestra from 2014-2016, and in 2017 conducted the inaugural year of the Kensington Singers. In 2020 he organized the treble voice women’s choir, Essere.

During his bachelor and master’s degrees, Dr. Thorpe sang extensively with the University of Utah choirs. During this time he sang with the internationally recognized University of Utah Singers, traveling to nine European countries and Israel. In 2009 he competed with the Singers in the prestigious Marktoberdorf, Germany International Chamber Choir competition, where they won first prize. He also toured with the Salt Lake Vocal Artists in Spain and then Argentina for the 9th World Symposium on Choral Music in 2011. He has sung professionally in various recording studios in Salt Lake City, and under Maestro Thierry Fisher and Dr. Barlow Bradford with the Utah Symphony Chorus.

Dr. Thorpe earned both a Bachelor of Music degree in Choral Music Education and Master of Music degree in Choral Conducting from the University of Utah, first studying with Dr. Jessica Nápoles and then Dr. Barlow Bradford. He has studied conducting with Barlow Bradford, Brady Allred (both grand prize winners of the European Grand Prix Choral Competition), and James Jordan; receiving further instruction from Dale Warland and Volker Hempling. Dr. Thorpe earned his Ph.D. in Choral Conducting/Music Education from Florida State University where he studied with André Thomas, Kevin Fenton, Michael Hanawalt, Judy Arthur, Alexander Jiménez, and Clifford Madsen. He is the author of the dissertation: Ronald J Staheli and the Choral Art: Risking Total Commitment for an “Achingly Glorious Beauty.” He and his wife Nicole are parents of four children: Calvin, Deric, Anne, and Graham.