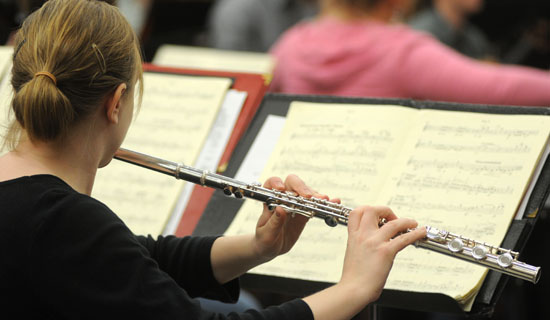 The Utah Philharmonia has performed by invitation the 2007 College Music Society and National Association of Schools of Music conferences, the 2005 Utah Music Educator’s Conference, at the 2003 Utah Arts Festival, and toured Austria in 2006. Students look forward to performing to sold out houses for its popular annual costumed Halloween concert. The orchestra also sponsors an annual concerto competition, offering winning students the opportunity to perform their winning pieces in concert with full orchestra.

The Phil has appeared under guest conductors Martyn Brabbins, Rauno Tikkanen and Wes Kenney. Membership is competitive and by audition only.

Before the Downbeat Blog